Upcoming Drama La Pata is a Hum TV production that features Ayesha Khan and Sarah Khan. Ayeza Khan is listed among one of the phenomenal actors of the Pakistani Drama Industry. Recently, she grabs the attention of all the Pakistanis by playing a super hit drama “Chupke Chupke ”. Her character was so joyful and clumsy. Moreover, the way she executed Meenu’s character was beyond expectations. Every Pakistani loves and acknowledges her for this character. In addition, every episode of this drama achieves popularity over social media as well. All in all this drama is one of the biggest hits of Ayeza Khan.

A few days ago, Ayeza Khan did a Live session on Instagram to thank all of her dye-heart fans who follow her drama and acknowledged her. Later on, she reveals her upcoming Drama. Ayeza says that her new drama La Pata is all set to entertain her beloved viewers. However, she will start shooting for the drama next month.

While talking on the Live session, Ayeza tells her viewers that the drama serial La Pata contains a huge cast which includes the very beautiful Sarah Khan, Ali Rehman Khan, Gohar Rasheed, Asma Abbas and others. Moreover, the director of the drama is Khizer. Talking about the producer, La Pata is a Hum TV Production. 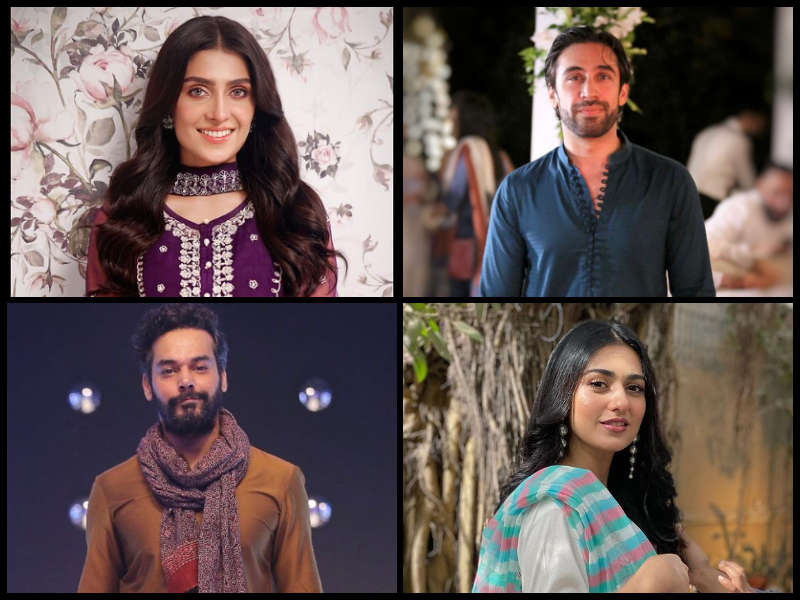 However, Ayeza didn’t say anything about the story. She gives a hint about her character in La Pta. She says that her Fans have not seen playing this character before. Moreover, she added that her character resembles Meenu’s Character to some extent. It seems that Ayeza is very excited to perform her role in the upcoming project.

The dates and timings are not revealed yet. Stay tuned with us to know more about this drama.

Ayeza Khan is one of the most beautiful and phenomenal actresses of the Pakistani Drama Industry. She has done a number of Super-hit Dramas like Pyare Afzal, Mery passes Tum Ho and Chupke Chupke. In this upcoming project, Sarah Khan also appears with Ayeza. This combination leaves the public in curiosity as both of them are so talented and popular actresses. Keep following us to gather some interesting information about this project.