Sana Javed and Feroze Khan share the screen for the fourth time for their upcoming blockbuster drama serial “Aey Musht-e-Khak.” This is the most popular and elegant on-screen couple in the Pakistani Drama Industry. 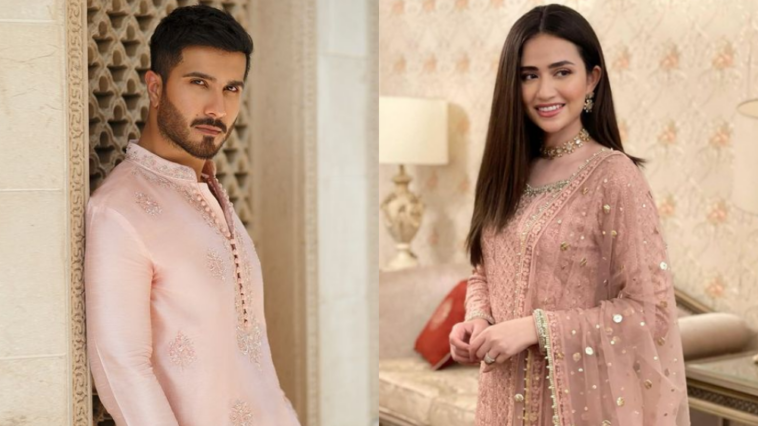 However, Sana Javed and Feroze Khan intend to amaze their fans with their upcoming project after the huge success of their popular dramas. Khaani, Romeo Weds Heer, and Dino ki Dulhaniya are their hit drama serials. Let us get into the details of this Drama.

However, this on-screen couple is working together under the drama title “Aey Musht-e-Khak.” This project is one of its Kind and becomes the super hit Serial of the Pakistani Drama Industry.

Both Feroze Khan and Sana Javed are outstanding artists. Also, they know how to entertain the audience. In addition, Nimra Khan also appears in the Drama. She is also one of its Kind. She performs every character beautifully. 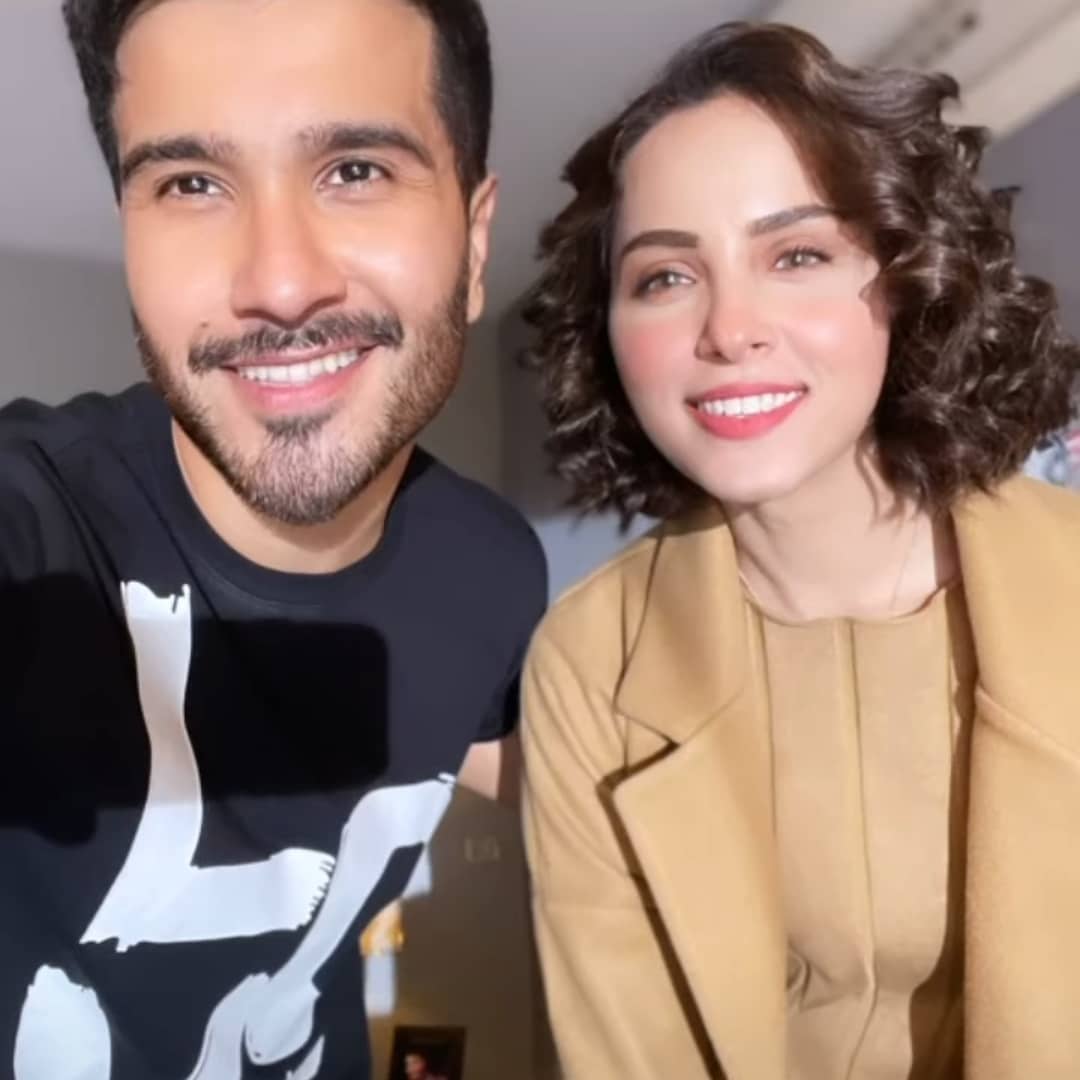 Aehsun Talish, a fantastic and Talented director of the Pakistani Drama Industry, directs this Drama under 7th Sky Production. The leading cast members include:

However, this Drama is a Geo TV presentation. 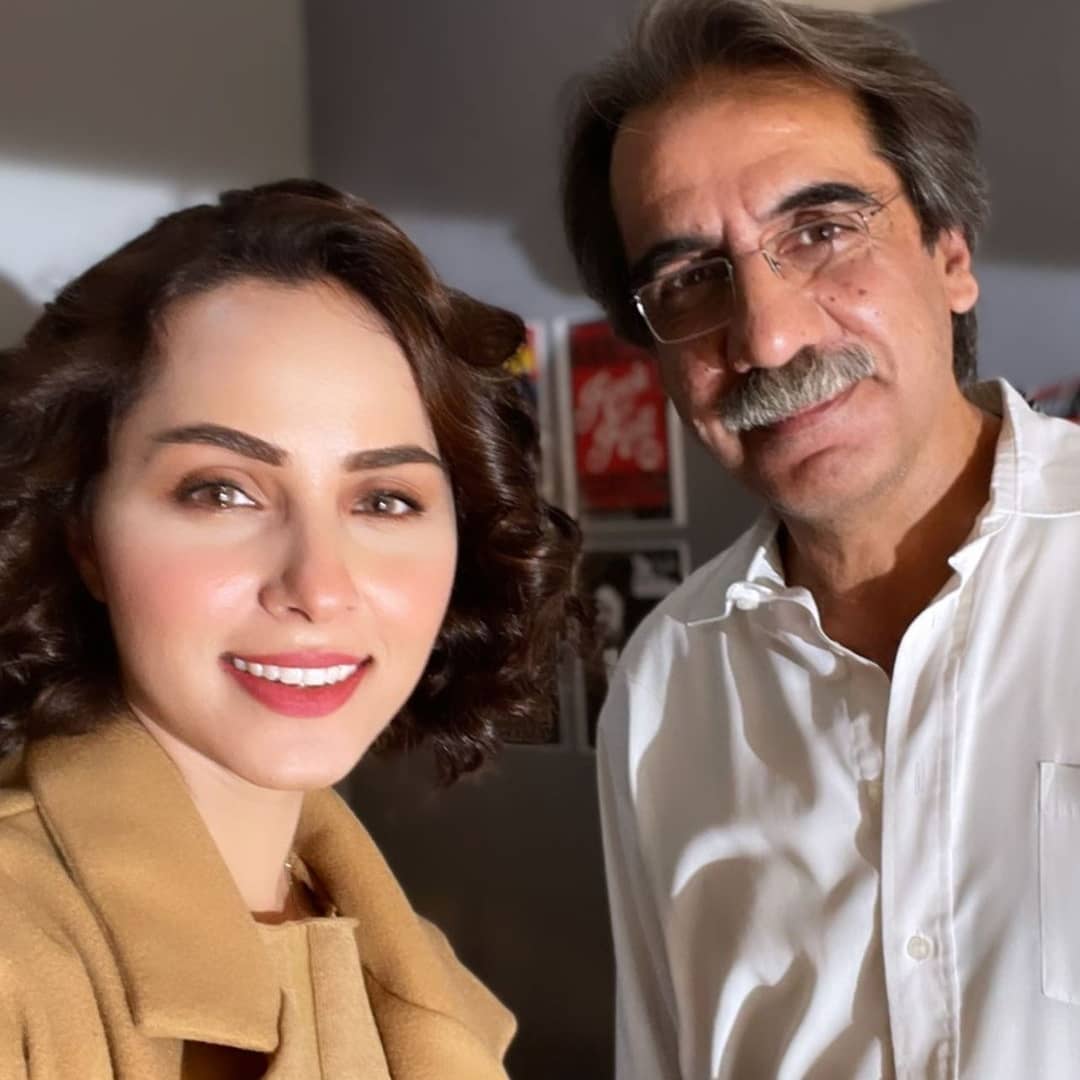 Neither the start date nor the teasers and timings of this Drama have been released yet. However, Nimra Khan shared some BTS memories through her Facebook account.

Previously, a short film of Feroze Khan (Road Trip) has released. This project gets a very positive response from the viewers. People love to watch Feroze Khan’s acting, as his facial expressions are very natural and impressive. Due to this reason, he has a massive fan following too.

The storyline has not been revealed yet. Also, there are no teasers of this project. People are waiting for this Drama to air. To wrap up, we wish the entire cast and team of this upcoming Geo TV project the best of luck.