Status: Released on Feb 26, 2016
Cast: Mohib mirza, Adeel Hashmi, Sanam Saeed
Overview: Directed by Nasir Khan and produced by Rizwan Saeed and Nasir Khan, this is a romantic and thriller film. The story revolves around Indian girl whose circumstances forced her to put her faith into Pakistani cab driver against his husband. 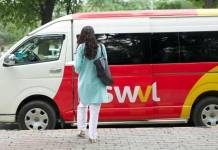 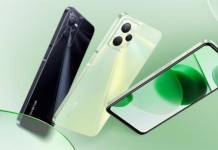