According to the sources, Samsung Galaxy foldable smartphones are about to launch in the upcoming months. Although, Samsung Galaxy Z Flip 3 and the Z Fold 3 have pooped up many times. But the latest news about the launch of these smartphones is they are expected to be introduced by August 2021. 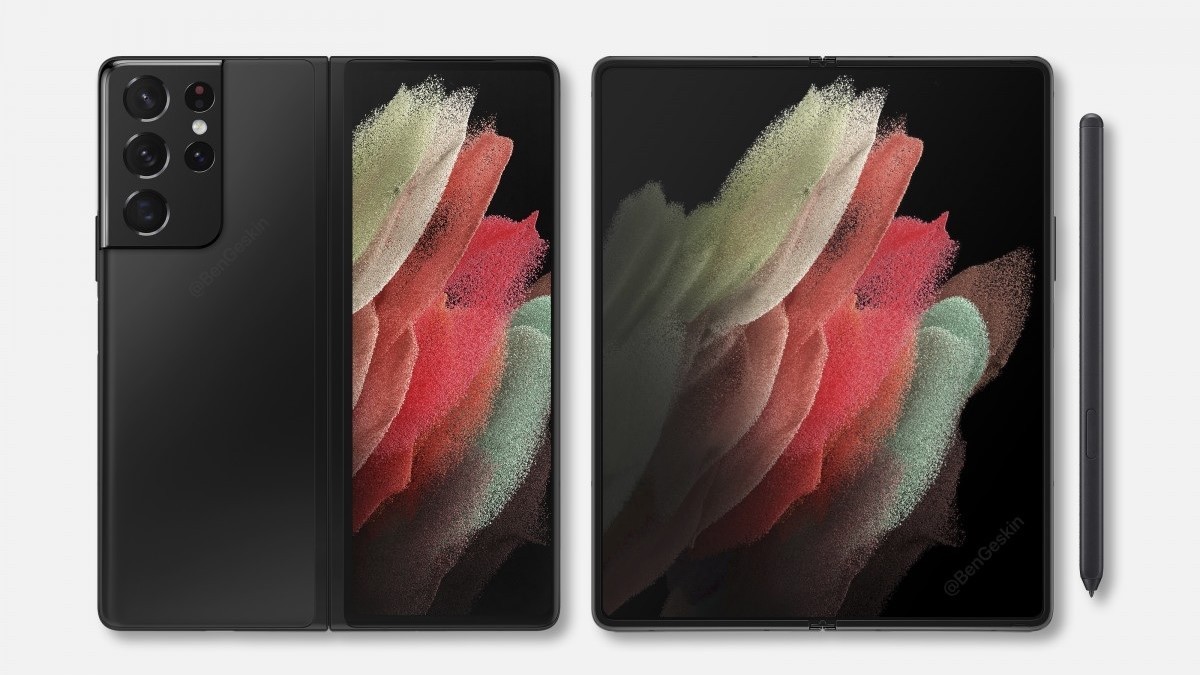 Galaxy Watch 4 & Watch 4 Active will be Out with the Smartphones:

Besides Samsung’s new phones, we might also see some new devices. In this regard, the South Korean agency will introduce the next generation Galaxy Watch 4 and Galaxy Watch 4 active on 11th August.

However, we get all this information from the sources as Samsung didn’t confirm anything yet. Maybe, the Samsung foldable smartphones and watches will launch on the same date. 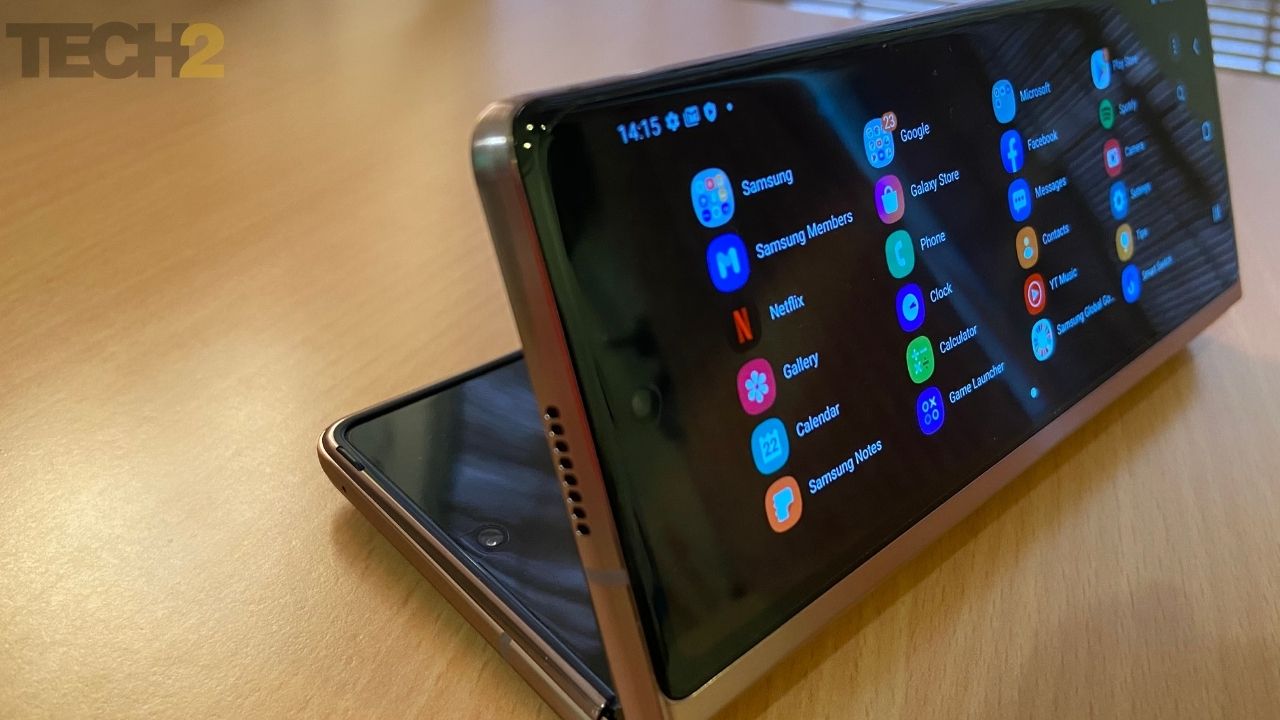 Leaked Features of the Smartphones:

As per the rumor’s information, Samsung Company aims to launch its latest smartphones, i.e., Samsung Galaxy Fold 3 and Galaxy Z Flip 3, this year. Both phones are foldable and contain many innovative and powerful features. Besides phones, the Galaxy watch 4 is also on its way along with the launch of phones. However, the company hasn’t confirmed the exact dates. So, stay tuned with us to get more exciting information about these phones.

What is DigiSkills| How to Register, Popular Courses

Hira Mani and Affan Waheed to Re-unite for Web...

Take advantage of the 1st Step summer sale this...