As the official launch of the Galaxy Note 8 is nearing, more leaks related to its specifications and appearance are emerging.

Reportedly, Samsung’s latest flagship is set to be unveiled globally later this month, 23rd August to be precise. The device will be launched at a launch event and some significant tech journalists have already been invited for the mega event.

Regarding its availability, Samsung is expected to make this device available in some countries by September however, it is likely to hit the shelves in Pakistan by October.

As per the hottest leaks, this device will feature a 6.3-inch QHD 4K display and is expected to be another ‘infinity’ display, similar to that on the Galaxy S8. It is also rumoured that Samsung has increased the screen-to-body ratio, providing a bigger display in a handy package.

The chipset used in this flagship device is believed to be an extremely efficient one. As per reports by some notable sources, the device will either run on the Exynos 8995 or the Snapdragon 835 chip.

The camera on the Samsung Galaxy Note 8 is said to be one of its types. It will feature a dual-camera, with one being a 13 MP telephoto lens, while the other one being a 12 MP wide-angle lens. The lens are also rumoured to be capable of 3x Optical zoom.

Coming to the storage, this device will sport 6 GB of RAM, alongside 64/128 GB internal storage.
Other anticipated features include a fingerprint scanner, waterproofing, an iris scanner and a suspected force-touch.

The design will be similar to that of the Galaxy S8 due to a similar infinity display however, with a larger screen-to-body ratio. With that being said, nothing can be concluded for the appearance of this device until its official launch.

Obviously, the Samsung Galaxy Note 8 is supposed to be a high-end flagship device hence, will probably cost anywhere between $850 and $950, all over the world.

The Galaxy Note 8 is certainly going to be worth the wait. Apart from significant specification upgrades, it is also rumored to be Samsung’s first device featuring the forced touch.
With the launch just a couple of weeks away, we’re certainly waiting for this device and a detailed review will be up immediately after the official launch. 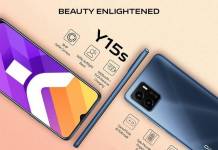 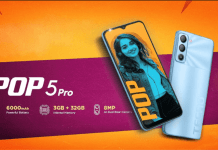 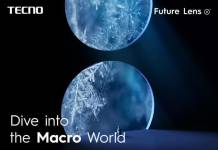