It’s an Urdu socio-drama film in which beautiful Pakistani film/drama actress Mahira Khan will be playing a leading role. This film is written, directed and produced by Shoaib Mansoor and will be released on this Eid-ul-Fitr.

This is an Urdu war epic film based on a real story of Operation in Swat by Pakistan Army. It is one of the most awaited movies this year in which Shaan Shahid, Humayun Saeed, Ayesha Omer, Umair Jaswal and Sana Bucha are playing lead roles with other actors. This movie will be released this year on Eid ul Fitr. 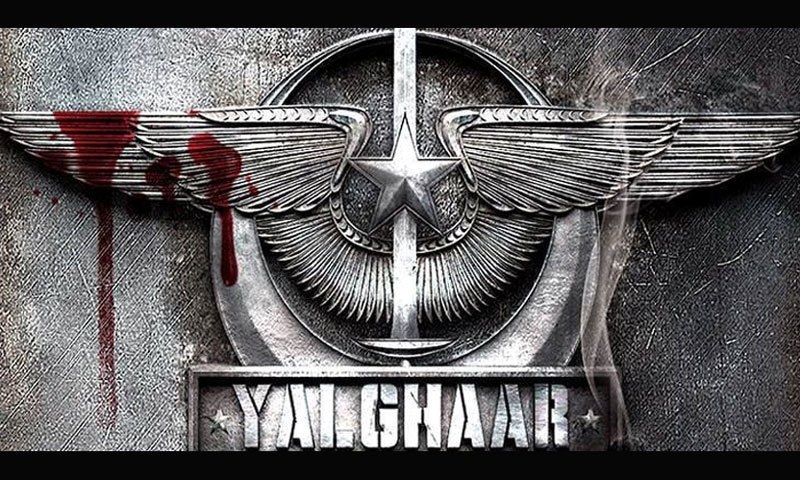 This film is a remake of film “Arth” by Mahesh Bhatt that was released in 1982. This is a romantic drama type film in which Shaan Shahid, Uzma Hassan, Mohib Mirza and Humaima Malik are playing lead roles. The final release date of this movie is not yet decided but it will be released this year.

This is a Pashto thriller and action film in which Atta Shah Hoti, Parveen and Khursheed Khan will be playing lead roles. It is written by K.Khan while directed and produced by Atta Shah Hoti.This film will also be released this Eid-ul-fitr on 25 June, 2017.

This movie is an action and comedy movie in which Urwa Hocane, Ali Azmat, Babra Sharif and Mustafa Qureshi will be playing lead roles along with other co-actors. Directed by Shahid Shafaat and produced by Hamza Ansari and Hassan Azhar, this movie will be released this year and is really worth watching.