Everything You Need To Know About Sony PS4 PlayStation Console…!

The main purpose of all the PlayStations is to provide the best gaming platform and now it’s possible with Sony PlayStation 4. Sony makes the PS4 Pro the best of the best.

It has the 4K gaming and entertainment, High Dynamic Range for intensely vibrant colors and Double the GPU power of the standard PS4. The Sony PlayStation 4pro has the stunning graphics with HDR Technology. 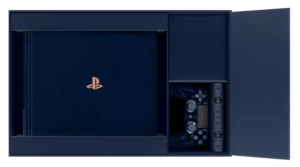 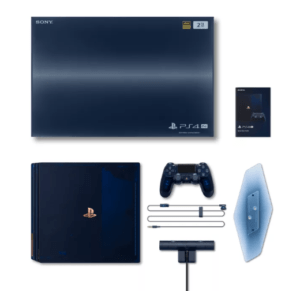 Images of Samsung Galaxy Watch Leaked Accidentally on Its Website